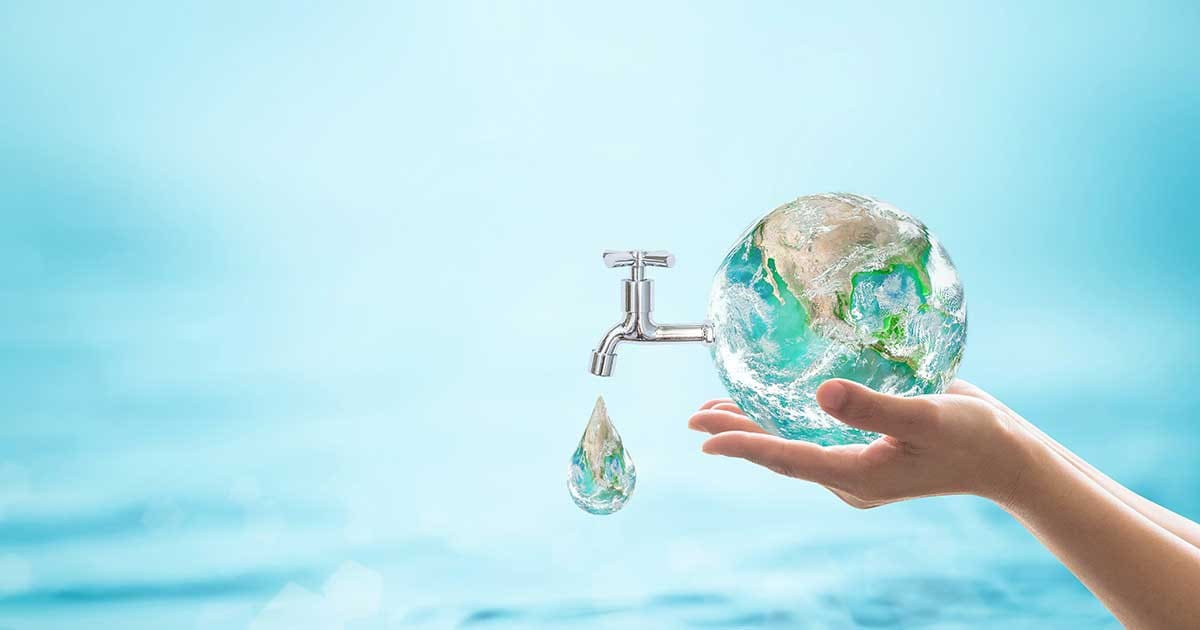 Climate change threatens to result in sea level rises which may swamp low lying countries across the planet. Yet this is not the only effect of global temperature rises. The looming shortage of already scarce freshwater is also likely to have a huge social impact on communities everywhere. Here we will examine the issues arising from the supply and demand of water and try to explore how buildings may be designed be more sustainable and save water.

The facts about water use and wastage

Ninety seven percent of the world’s water exists in the form of undrinkable sea water. Of the remaining 3 percent, 2 percent is tied up in glaciers. That leaves a mere one percent of freshwater for the almost 8 billion inhabitants of our planet to share. To make matters worse, the Earth’s population continues to rise at a rate 1 percent per annum. Key facts include:

The prospect for 2050, according to some scientists, is for hotter summers and unpredictable rainfall patterns. Such conditions will exacerbate our water problems. There will be at least 10 percent less freshwater available; rivers will lose 50-80 reductions in water flow.

Some postulate that we can reduce our consumption over the next quarter of a century by taking simple steps:

The problem with wasted water

Our biggest problem is that we do use an awful amount of water. The average consumer uses approximately 140 litres a day; most of this in the bathroom or toilet. According to the ONS, the United Kingdom will, by 2050, have ten million more mouths to feed. This will inevitably lead to water shortages unless action is taken now.

The question of how much water we actually waste is both informative and exasperating. One quarter of the UK’s water is lost due to leaks. And every legal is significant, because, for example, one dripping faucet loses around 5,500 litres of water each year.

Another illustration of the scale of the problem is the fact that If every adult in England and Wales simply turned the tap off while they brushed their teeth, enough water would be saved to service half a million homes. And fill nearly 200 swimming baths. And those figures are for every single day!

Progress has been made. Over 20 years ago, changes to water by-laws ensured that “no flushing device installed for use with a WC pan shall give a single flush exceeding 6 litres”. But while this was a commendable step forward for water conservation, many thousands of older toilets are likely still to be operating on a 13 litre flushThis is the ideal scenario for new installations, but many older toilets could be still using as much as 13 litres of water per flush.

Choosing to target commercial premises for water savings seems like a useful place to start, especially since a lot of water is wasted in such buildings. In buildings where there are no urinals, three quarters of water usage results from washroom flushing. Hand washing from taps accounts for a further 30 percent.

Water shortages are not uniformly experienced over the country as a whole. Scotland and Wales have adequate water, for example. By contast, the Greater London Authority considers that is is nearing its limit, with projected problems by 2025 and concerning shortages by 2040. From a global perspective, hotter countries and regions experience the biggest problems (unsurprisingly). Southern Europe suffers annually because of the huge summer influx of tourists and the prevalence in the area of farming.

Human psychology makes the problems of water conservation even trickier because of the way people see water’s place in their lives. Some consider any restrictions to their use of water as an infringement of their quality of life. When the authorities in one city in Australia, set out to convince residents to shower less they were surprised to met resistance. Yet the same people warmed to the idea of installing flow-regulators that automatically conserved water from showers.

Behavioural change is only one front in the battle to more efficiently manage this dwindling resource. Other solutions are needed. One initiative in the UK—called Waterwise, seeks to reduce daily consumption below 100 litres per person per day. A second important target set by Waterwise is to reduce leakage by half.

The big water companies have also set targets: to eradicate almost half a million leaked litres every day in the five years from 2020. And in a set of precautionary measures the Environmental Agency has drawn up plans for a series of new built reservoirs and desalination plants, pipe networks and canals which herald a period of rapid expansion in the deployment of transfer projects.

Changes to Building Regulations and how to reduce water wastage

Changes to the 2015 edition of the Building Regulations included optional provisions for increased water efficiency. Such regulatory measures , shows a willingness at local government, to make a difference. Key movers in the construction industry will need to continue raising awareness of future water shortages with their customers. They have the power to introduce water saving technology though they may well have to convince budget holders of the need to invest in such equipment by making an argument around the total cost of ownership.

Technology in the washroom

Recent research into potential washroom savings, modelled an office of two hundred staff. They assumed that workers visited the toilet three times during working hours, and washed their hands for half a minute at a time. For the purposes of the study they also assumed that water would cost £0.0018/litre. On this. model’s assumptions the research team concluded that simply by introducing ten high efficiency taps, savings of £3,400 over a three year period could be achieved. That’s. over two and one half million litres.

There is no shortage of water saving devices on the market today. From electronic sensor taps, to tap aerators and self-closing taps. From spray taps to mixer taps fitted with brakes. Water savings showers and urinals are also available.

Digital water management systems may be used to strictly control water usage in buildings. In such systems, fittings can be linked into a network which is centrally monitored. Overall savings per building can be as high as 30 percent.

Organisations such as BREEAM and LEED (a building certification scheme) have established standards and benchmarks to determine an asset’s sustainability, which award credits for meeting a list of efficiency standards.

Our industry has never been better placed to drive the changes to water consumption that are necessary to save the planet. Here’s a short list of questions worth asking, before starting your project: 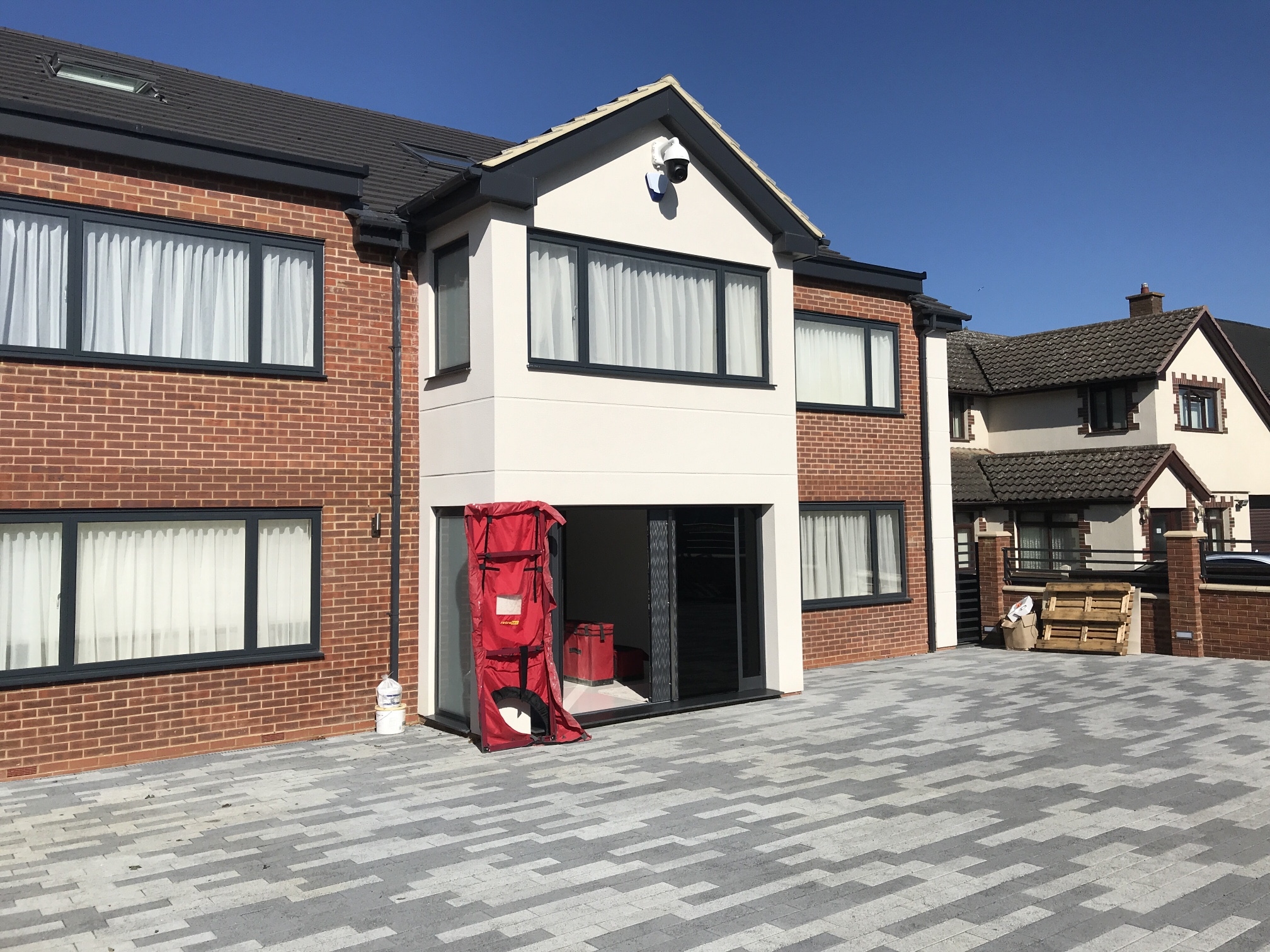 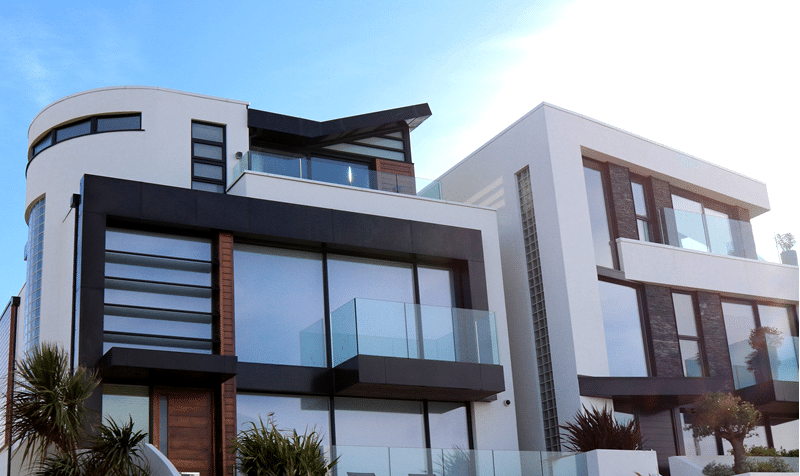 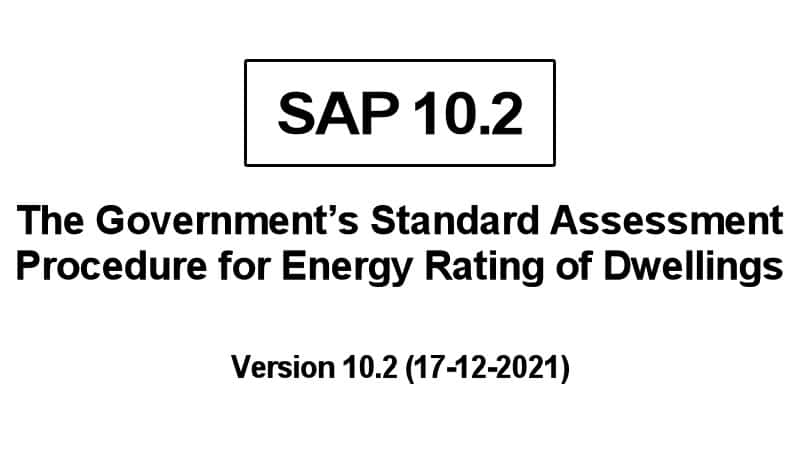 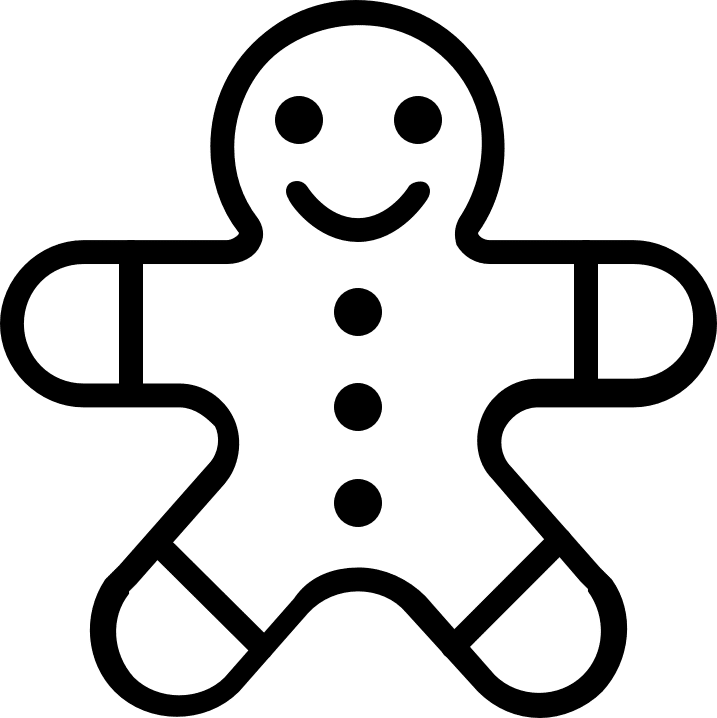